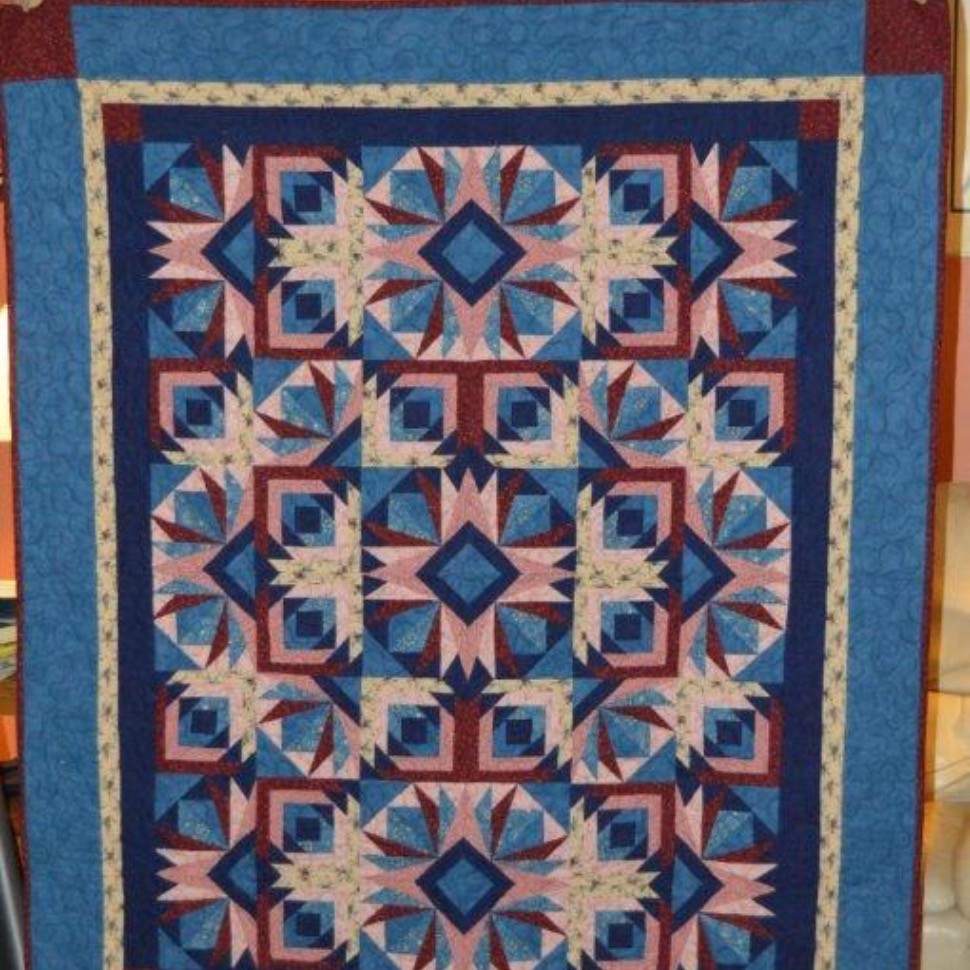 When my long-time coworker and friend was planning her retirement, she joked that she wanted a quilt as a retirement gift. As she was planning retirement for a year or so in the future, I thought I would have plenty of time to make something for her, so I began collecting ideas for colors and patterns without actually starting anything. Then in September last year, she decided to retire early in mid-November! Panic set in, I purchased fabrics that weekend, and started my first ever paper-piecing project ( foolish girl!). I didn't get her quilt finished for her retirement party, but I did at least have the top done to show her a picture, and the final quilt was delivered shortly after the New Year. 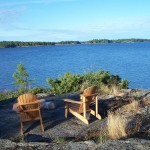 Posted By Pointeofview
See profile
About us
FAQ