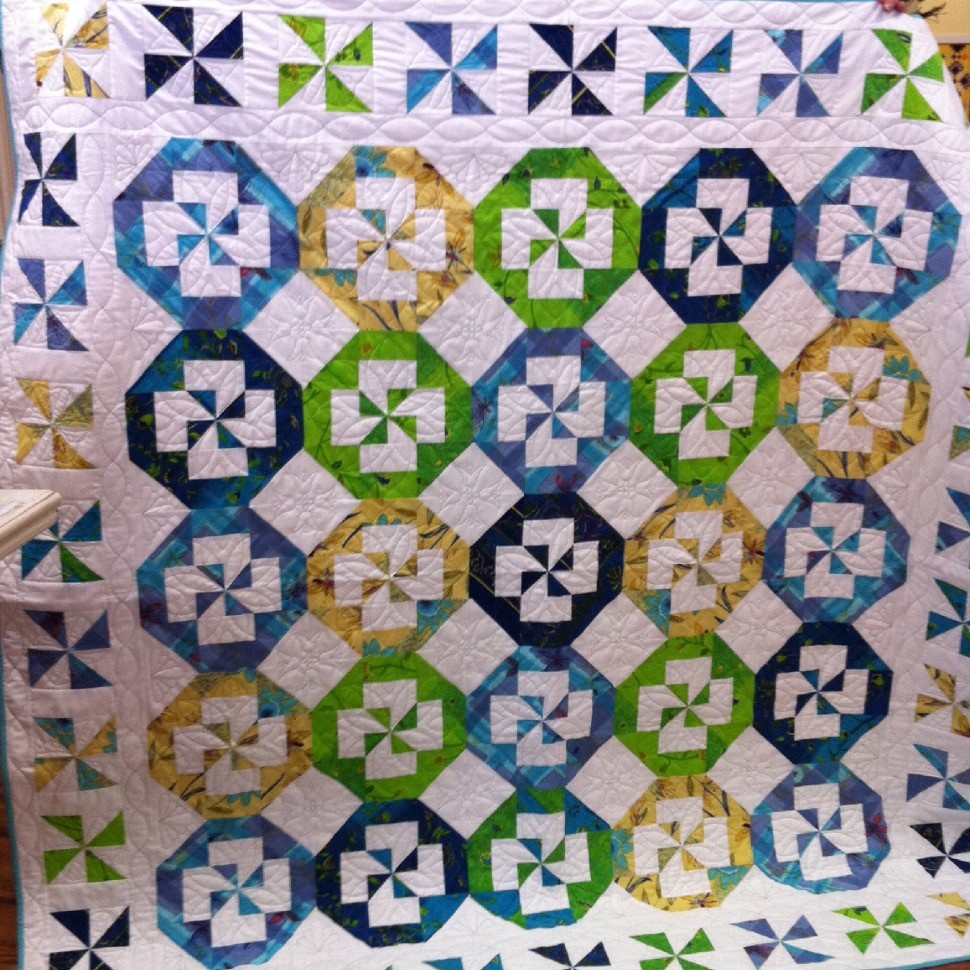 For The Love of a Friend

My husband's first wife tragically died of cancer. Her best friend was critically ill in the hospital and was unable to make that cross country trip to see her best friend before she passed. We were packing our home to move to another state and came across a box of his late wife's dresses that had been overlooked when he was donating her clothes. I told him to set them aside and that I would make something with them. Fast forward one year. We were finally settled in our new home and I decided it was time to make a quilt with Susan's dresses. I cut away all the seams to see how much fabric I would have. I found the great tutorial from Jenny with the written instructions from my Block magazine, I began my project and finished it in time so I could give it to Linda for Christmas. I had custom quilting done to bring out the best in the dresses fabric and the design. Linda hasn't stopped smiling since she received her quilt. The quilt has helped to ease the pain of loosing her best friend. The quilt also has greatly pleased my husband knowing that his late wife is special to me even though I never had the pleasure to know her. 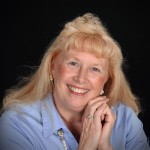 Posted By WyomingNana
See profile
About us
FAQ